Paradigm Shift in Health and Healing

A guide to the three-fold paradigm shift in health and healing: taking responsibility, taking action, and integrating the new holistic paradigm

The acceptance of sickness as a decision of the mind, for a purpose for which it would use the body, is the basis of healing. And this is so for healing in all forms. A patient decides that this is so, and he recovers. If he decides against recovery, he will not be healed. Who is the physician? Only the mind of the patient himself. The outcome is what he decides that it is. Special agents seem to be ministering to him, yet they give but form to his own choice. He chooses them in order to bring tangible form to his desires. And it is this they do, and nothing else. They are not actually needed at all. The patient could merely rise up without their use and say, “I have no use for this.” There is no form of sickness that would not be cured at once.
A Course in Miracles, M-5.II.2

The same is stated in purely quantum physical terms by quantum physicist Amit Goswami in his book The Quantum Doctor. A more personal guide is Cindy Lora-Renard’s book A Course in Health and Well-being.

Simply put, the quantum physical model implies downward causation, i.e. the mind chooses, through consciousness, specific quantum possibilities, which are the physical manifestations of those quantum choices. The mind thinks (as in choosing specific possibilities) the brain does not think, it merely manifests the thinking of the mind on the physical level.

Medicine, to the contrary, remains stuck in Newtonian physics and a paradigm of upward causation. In other words, medicine would have you believe that the mind is an epiphenomenon of the brain. It would really have us believe that we have meat that thinks as sci-fi writer Terry Bisson sarcastically put it. The inability of medicine to explain a lot of diseases and healing phenomena is the direct consequence of this obsolete, Newtonian, mechanistic and reductionist model to which it is limiting itself even today, more than a hundred years after the validation of the quantum physical model.

Cindy’s book is a more personal guide to the essential experience of taking responsibility for our own health and wellness without guilt, which is critical to healing. 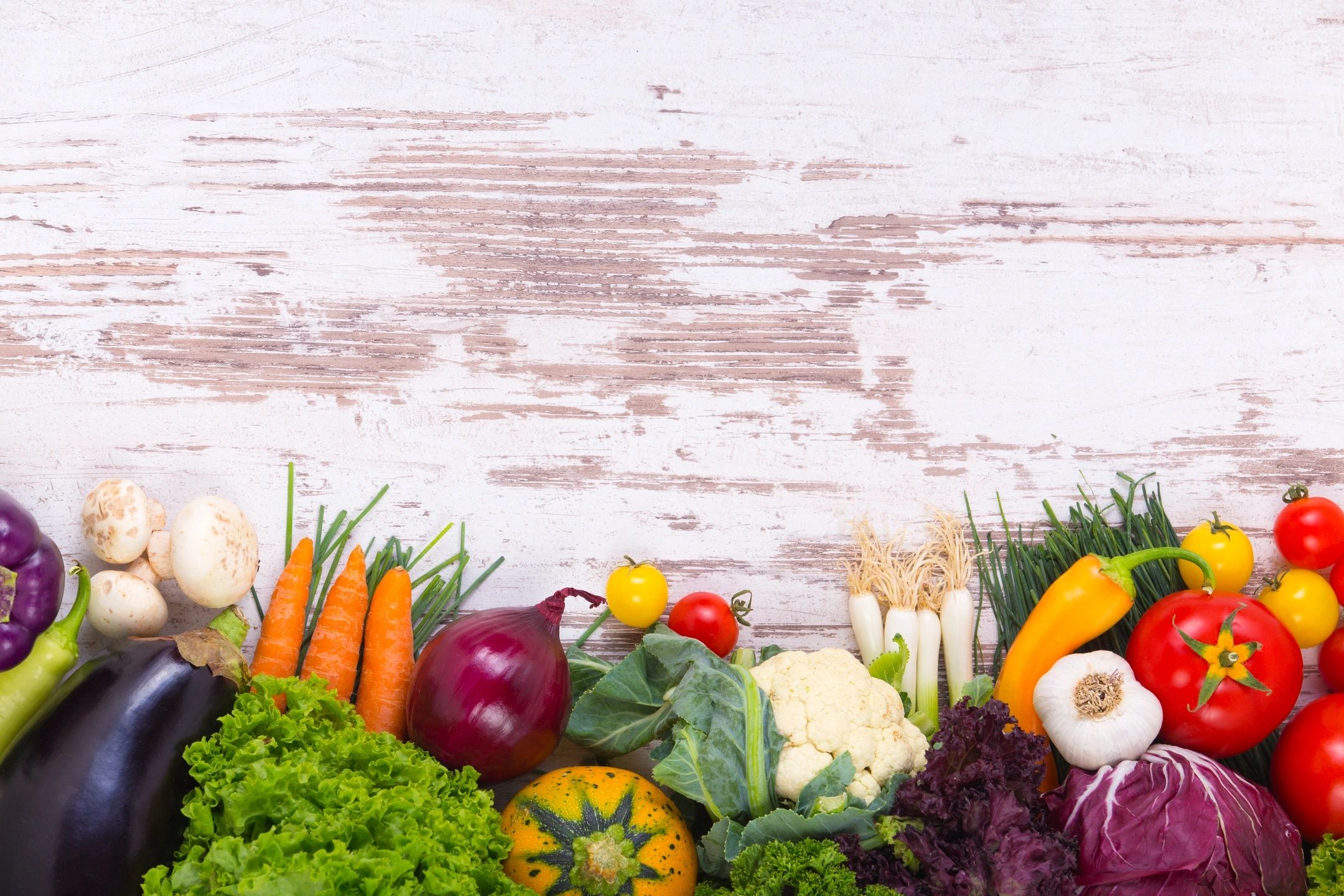 “Let food be thy medicine” was never an easy thing to practice before there really was an evidence-based nutritional science, as we now have at our disposal, thanks to the work of T. Colin Campbell, Ph.D. and his books The China Study and Whole.

To make a real change, you need to understand the nutritional theory, to wit: optimal human nutrition is 80% of calories from complex carbs, 10% from naturally occurring oils and 10% from plant-proteins. That is the meaning of Whole Foods, Plant-Based nutrition, without any added SOS (Sugar, Oil or Salt).

Change takes a generation (or two, three), but the incontrovertible scientific basis of this new nutritional paradigm is making inroads, notably in recent years Kaiser Permanente, the largest health plan in the country, has become an advocate, more recently Blue Shield of California has entered into a partnership with the American College of Lifestyle Medicine and bot AMA and ACC (American College of Cardiology) have begun to recommend to hospitals to always provide plant based meal options to their patients. On top of that, there are growing number of celebrity endorsers, including many athletes, who invariably report improving their performance with a plant-base diet.

The action step of the Whole Foods, Plant-Based (#WFPB) diet is the first logical bridge to taking responsibility for one’s health. This is a decision the patients needs to make, on a daily basis.

The principles are simple, but the motivation comes from understanding the reasons why, which means you must understand the theory, such as why added oil damages the endothelium and promotes insulin resistance, why animal protein promotes cancer and inflammation. Once a patient makes the change, the results will appear very quickly. In fact the intestinal flora changes radically in three days once a Plant-Based diet is started.

The best statements of the basic principles of what makes a Whole Foods, Plant-Based diet are on the site of the T. Colin Campbell Center for Nutrition Studies.

Another excellent support tool is a self-assessment, called the 4-Leaf  Survey. 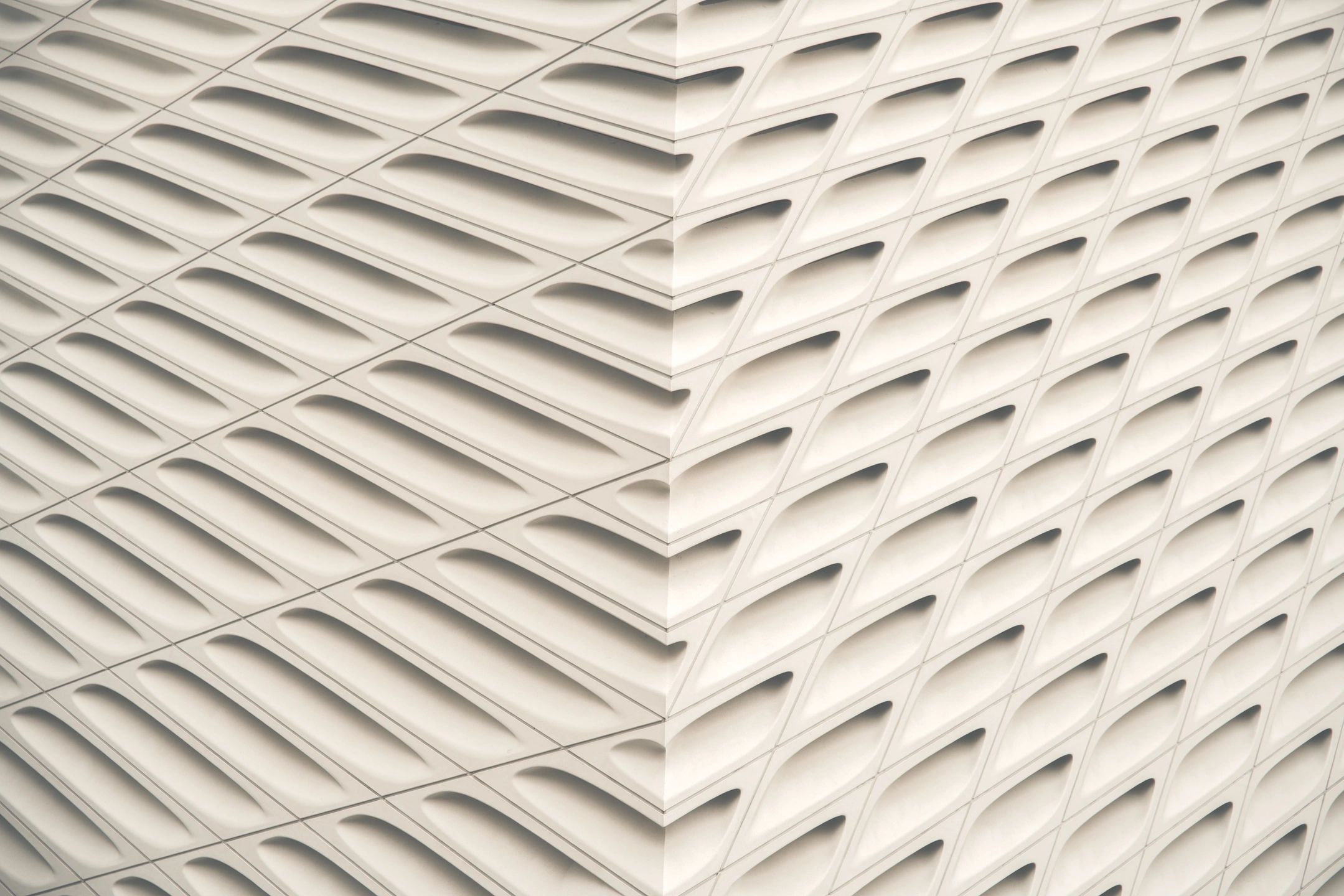 The book The Quantum Doctor, by quantum scientist Amit Goswami, PhD, provides a comprehensive introduction to the metaphysics of the quantum model as it applies to medicine and its concept of human health and healing.

Western (allopathic) medicine is unparalleled in its abilities in certain areas, be it infectious diseases or trauma, but fails miserable in its treatment of the diet-related chronic illnesses which represent 70% of early deaths in most of the developed and increasingly also the developing world.

Because of the way it has hitched its wagon to an outdated, Newtonian model of human identity, which postulates the body as first cause and always reaches for physical intervention first, medicine is failing massively to deal with the biggest issues, such as heart disease, diabetes, cancer and generally the majority of the leading causes of death.  Since it naturally presumes the primacy of the body and is uninterested in a deeper investigation of cause, it fails to address cause even at such an obvious level as nutrition, and prevention or reversal with diet.

Once the mind of the patient is understood as the locus of the healing decision, the role of medicine radically changes. Doctors don’t heal anybody, because they can’t. If, and only if the patient decides to heal, a doctor may (or may not) be able to assist in that healing. The primary care physicians of the future should both be steeped in nutrition as the American College of Lifestyle Medicine promotes today, but he or she should also be a guide to a wide range of appropriate healing modalities beyond allopathy, in recognition that the comfort and trust in the process of healing and the treatment protocol is critical to getting the patient’s commitment to healing. Here is where the quantum physical paradigm of human identity, the body and its health and healing offers a course for integrating many modalities, which are now routinely rejected by Western medicine.

Today we see at best the grumbling acceptance of some alternative modalities, but without much comprehension. Goswami’s work offers the integrative metaphysics that can bring us to the next level of health and healing.

“Do no harm” is of course the other major Hippocratic tenet that is too easily forgotten. It should be noted that the Greek original sounds more like an instruction not to do anything if the benefit is unclear. It reflects more of a conscience of risk/benefit analysis, which goes into to the concept of informed consent. Doing something, just for the sake of doing something should be avoided.

For me this quest for the spiritual dimensions of health, along with the nexus of health and nutrition go back to my childhood. My parents turned vegetarian when I was two and a half years old. My father was a psychiatrist who actively resisted becoming a legalized drug pusher amid the onslaught of psychopharmaca like Valium etc. His practice evolved towards Jungian psychotherapy permeated by a growing awareness of the spiritual dimensions of healing.

The three interlocking paradigm shifts that are going on here are all necessary for the transition to a new healthcare paradigm:

Please reach out to me if you have something to contribute, or propose.